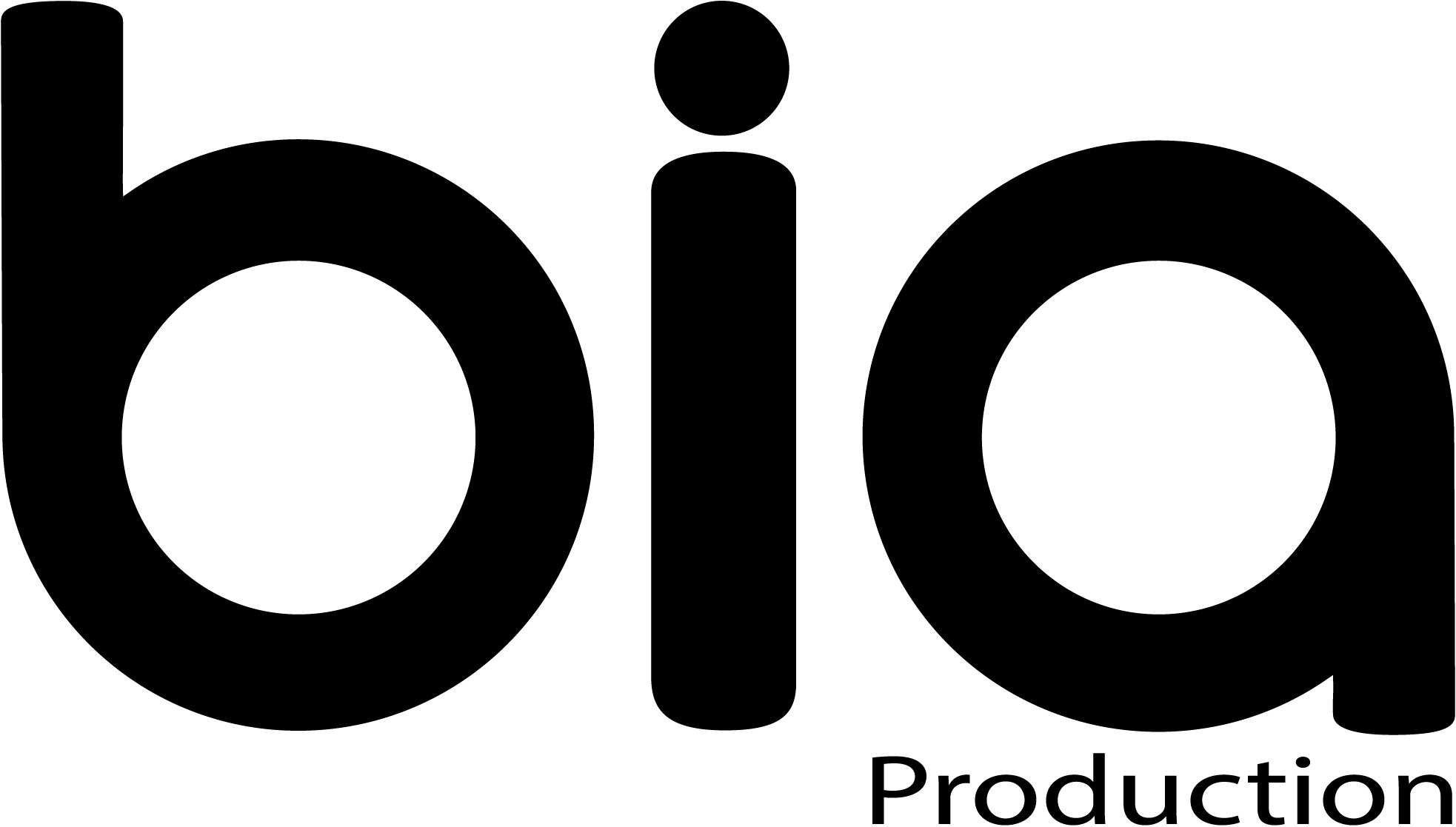 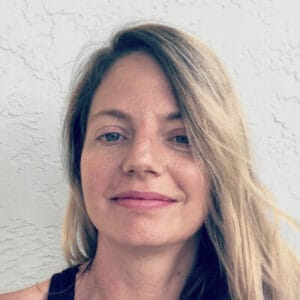 We recently had the pleasure of filming the cinematography for a music video for award-winning musicians and filmmakers Banjii & Mayuri! (joined by Mayuri’s sister Maitreyee Joshi, on the right).

Our Founder and Cinematographer, Beka Virtue, filmed this video in New York City and New Jersey.

Banjii, Mayuri and Maitreyee radiate positivity, warmth and love. Their energy matches the essence of the song for this video, titled “One Way Ticket.”

Fans and viewers on YouTube are responding too – this music video has received 212,000 views in just 2 months!

Banjii and Mayuri are traveling across the United States to create music videos for a video episode series called “UnCommon Love Story.” The video for “One Way Ticket” is Episode 5 from this series.

As they venture across the country, this inspiring couple has been winning awards for their videos.

This Fall, Banjii and Mayuri won Best Music Video awards at the Oniris Film Awards and the IndieX Film Fest. The video was also screened at the Silicon Beach Film Festival in Hollywood.

For the “One Way Ticket” music video, Beka was a finalist for best cinematographer at the Oniris Film Awards.

For another song and video episode, “Gaslighted,” they were awarded “Best Original Song” and “Best Young Actor in a Short Film” at the Cannes World Film Festival.

Details about the song and video production for this music video:

‘We bought a one way ticket to freedom

Paid all our dues and now we’re leaving

Closed up shop and said our goodbyes

Traded the chains for the open skies

Rich or poor, it’s the same for all

Well, pack up your purpose but keep on speaking

Come as you are, but come believing

We’re a chemical compound, the soul is the same

If you follow the rule love is law Rich or poor, it’s the same for all

Where the dead don’t die and you’re free tonight

Where the dead don’t die and you’re alright

When the world is burning and everything feels strange

Deep in my heart I do believe

That we have overcome today

They really thought they’d keep you down

Made you feel small so you’d stick around If this life is a game, the truth is checkmate

Rich or poor, it’s the same for all

Where the dead don’t die and you’re free tonight

Where the dead don’t die and you’re alright’ 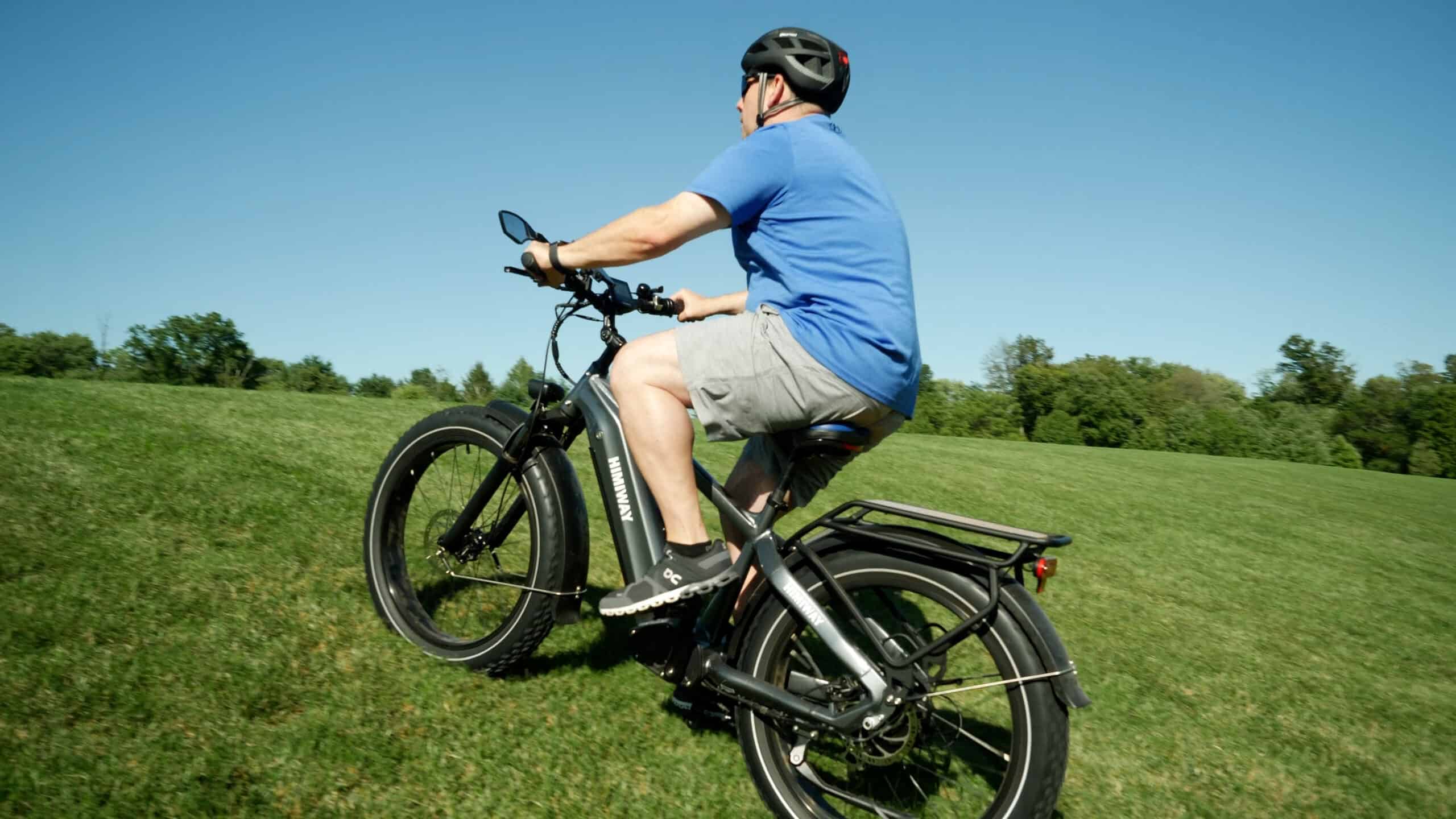 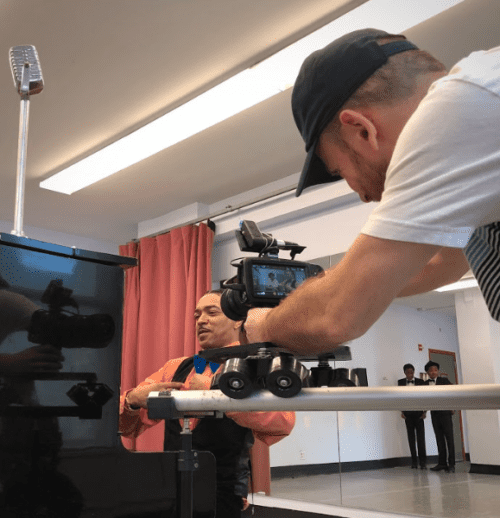 Should I Hire a Videographer, Video Production Company or Cinematographer? 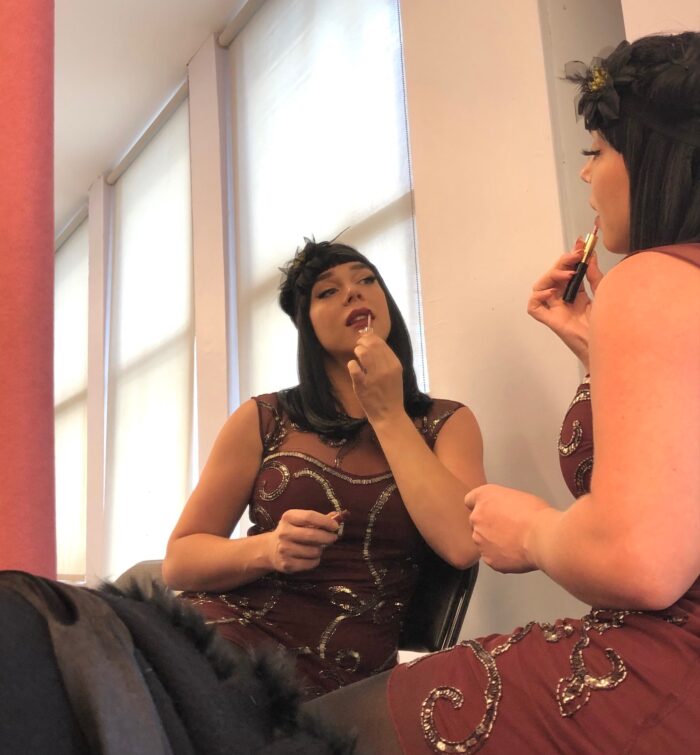 11 Tips to Look and Feel Great on Camera

Give us a few details about your video needs.

Thank you for contacting Bia Production!